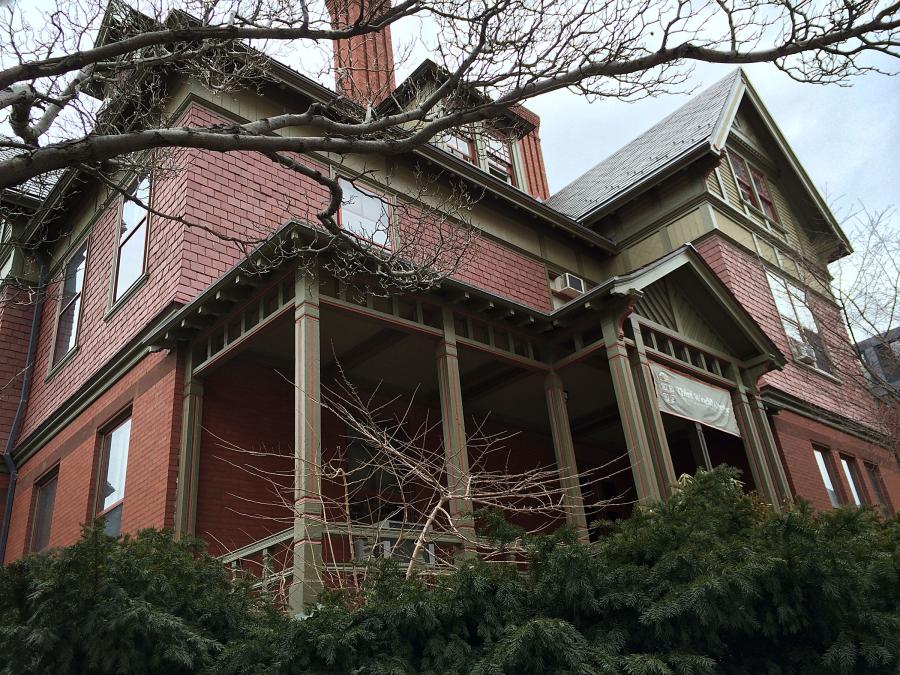 “The move from the basement of Churchill to a building closer to the green represents an increase of status and stature of minority affairs on campus. It will facilitate interaction. It’s an important commitment the university is making to students.”

In 1986, the Third World Center moved from its home in the basement of Churchill House to more spacious accommodations in Partridge Hall, one outcome of a series of protests held by Third World Students in 1985. The brick, slate and clapboard building with gabled roofs and ornamental chimneys provides a home to the organization which was designed to serve the interests of all students of color and to promote racial and ethnic pluralism in the Brown community.  In 2014, the center was renamed to the Brown Center for Students of Color.