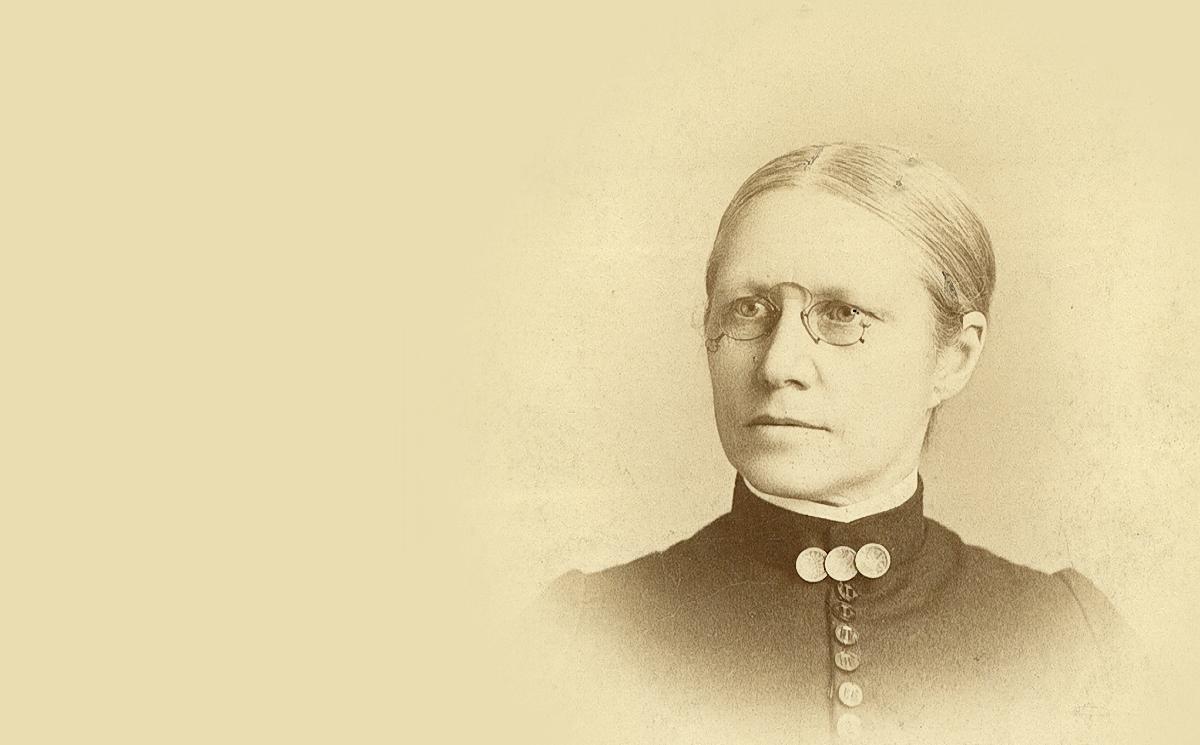 As Brown celebrated its 250th anniversary, the Sarah Doyle Women’s Center kicked off a year-long celebration of 40 years on Brown’s campus. On March 7 and 8, 2014, the SDWC began its celebration with an open house and an exhibit of archival materials titled “Activism, Action, and Advocacy,” which was also the theme for the 2014 Women’s History Month. The year ended in March of 2015 with a two-day conference featuring SDWC alumni representing the wide range of work often begun at Sarah Doyle.

The Center is named after Sarah Elizabeth Doyle (1830-1922), a prominent educator and club woman who was instrumental in the founding of Pembroke College and who, in 1894, was the first woman to receive an honorary degree from Brown for her skilled training of educators. Because of the efforts of Brown president Elisha Andrews and Sarah Doyle, the first women students were admitted to the Women’s College, “adjunct to” Brown, in 1891. Brown administrators were careful to keep the Women’s College “adjunct” to Brown because the education of women at the time was “experimental.” In 1928, President William Herbert Perry Faunce argued that the Women’s College required a full name, and he suggested “Pembroke,” after the College’s main building. Pembroke College officially merged with Brown in 1971.

In 1974, Women of Brown United heard that 185 Meeting Street was vacant. The building was formerly the home of Pembroke alumna Mary Hepburn Parson, who had willed it to Pembroke College upon her death in 1965, and it had served as the Pembroke Alumnae House. In 1974, Deans Jacquelyn Mattfeld and Karen Romer, with Kay Hall, were working to create the Working Group on the Status of Women at Brown, an umbrella group of alumnae, students, faculty, trustees and administrators. On December 5th, 1974, they proposed the Sarah Doyle Women’s Center to President Donald Hornig, who approved their proposal on April 10, 1975.

Partly as a result of adjusting to a fully coeducational campus, the 1970s brought much activism around sexual discrimination, assault and women’s health,. The SDWC supported and housed many of these initiatives, even if the SDWC and its staff did not necessarily run the efforts. The SDWC staff wanted to also create community connections outside of Brown. For example, the Socialist Feminist Caucus met at the Center and was involved with activism on and off campus. Women from this group, with others, started Sojourner House, a comprehensive domestic violence shelter. The SDWC also ran academic programs, such as the weekly Friday Forums, beginning in 1975. The Center also started a library of women’s studies resources that the Brown libraries did not have.

The 1980s saw the founding of the Pembroke Center for Teaching and Research on Women, which created a space for women’s studies (now Gender and Sexuality Studies) on campus. The SDWC then shifted focus to the mental and physical well-being of women, as well as to activism and political organizing. Groups pulled together large-scale demonstrations, such as the first Take Back the Night march in Providence in 1978, and the Speakout in 1985. In May 1985, a coalition of women from SDWC, the The Center for Students of Color (then the Third World Center) and other groups on campus came together in a series of meetings to organize a protest where the women of Brown would “speak out.” Hundreds of women marched from the Pembroke Green to Wriston Quad wearing white sashes and pink armbands to protest sexual harassment and assault on campus. They spoke about their experiences from noon to 5 p.m., attracting over a hundred spectators and participants.

These campus protests went national in the early 1990s. Frustrated by a lack of response to rape allegations, women began writing warning messages on the bathroom walls of the Rockefeller Library about certain men. This continued even as the walls were repainted again and again. The “rape wall” sparked a national discussion about administrative reactions to campus assault.

In 2001, the SDWC moved from its beloved house at 185 Meeting Street to its current — and now also beloved — house at the corner of Brown and Benevolent Streets. Although no longer officially connected to the Pembroke Center, the ties between the two centers remain strong. The Sarah Doyle Women’s Center strives to make the connections between the classroom and life outside the classroom as seamless as possible. Much has changed since the founding of the Center, of course, including ideas about gender itself, and the staff and community at the SDWC consider it a core part of the Center’s mission to serve as a central site for the complex discussions around gender, feminism and the intersections of gender with other markers of identity. The SDWC continues to serve as a dynamic base for feminist intellectual thought, activism and community building at Brown. The building at the corner of Brown and Benevolent houses rooms for meetings, office space for graduate students, a professional art gallery and a library. The Sarah Doyle Women's Center strives to provide a space that is welcoming to students, faculty and staff at the same time it challenges the campus community to examine gender is all its complexity.