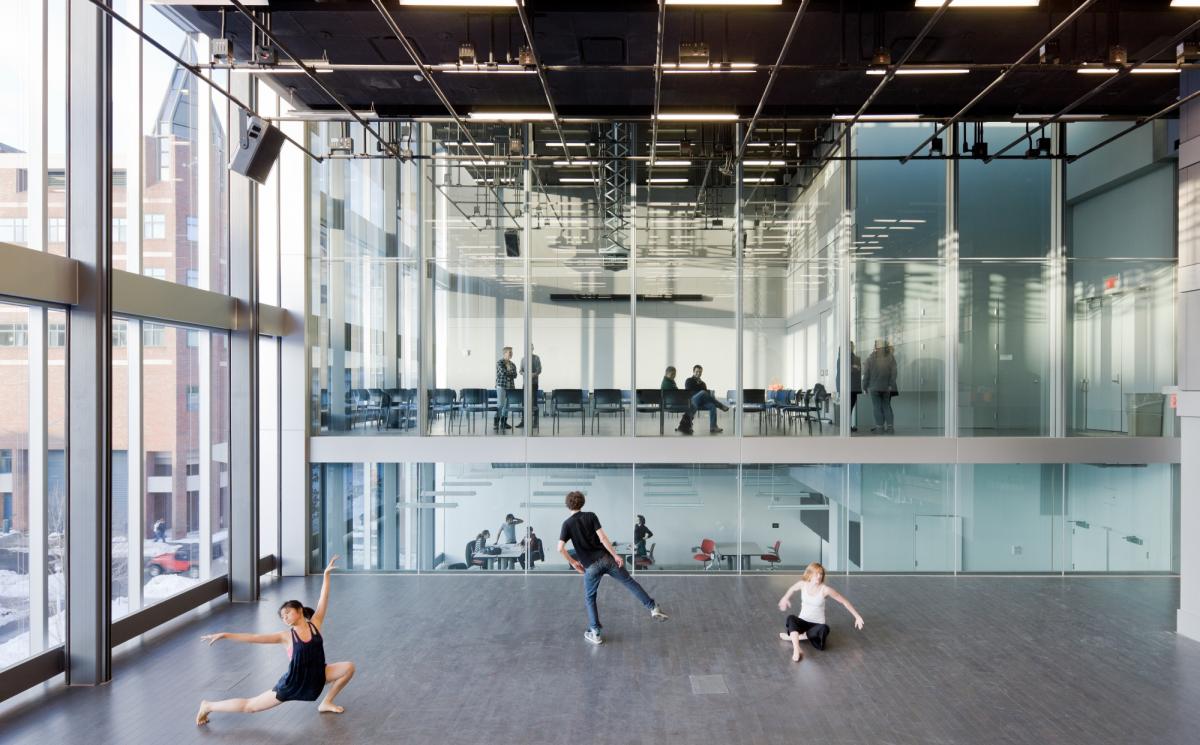 In 1969, a Committee on the Arts, comprised of faculty from the arts and sciences, met to explore the role of the arts on campus. Committee members believed strongly that students should be exposed to a robust creative arts program, critical to the development of the human spirit.

Thirty years later, Brown’s arts departments and programs came together to support individual arts disciplines and create an environment in which interdisciplinary arts initiatives would flourish. Since that time, the Creative Arts Council (CAC)—with representatives from Literary Arts, Modern Culture and Media, Music, Theatre Arts and Performance Studies and Visual Art, plus the David Winton Bell Gallery and Rites & Reason Theatre—has advanced the arts on campus. The CAC has launched an artist-in-residence program and a student grant program. CAC competitive grant funds for lectures, symposia, performances and exhibitions have fostered intra-departmental sponsorship and new multidisciplinary initiatives.

Granoff Center for the Creative Arts 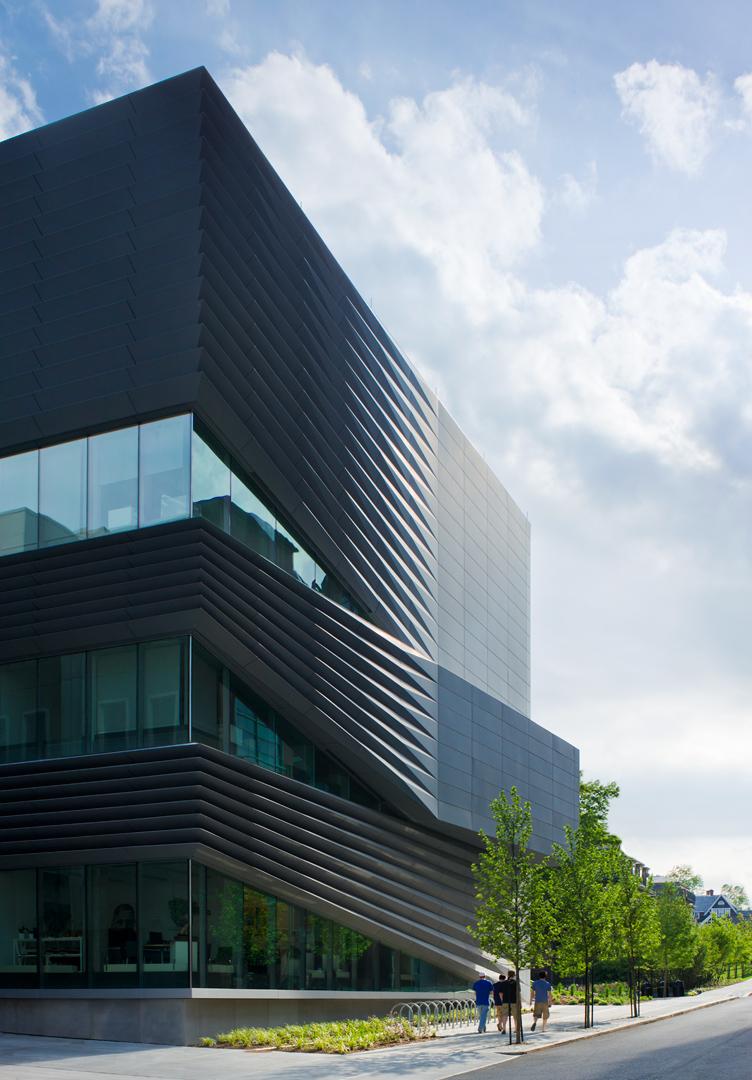 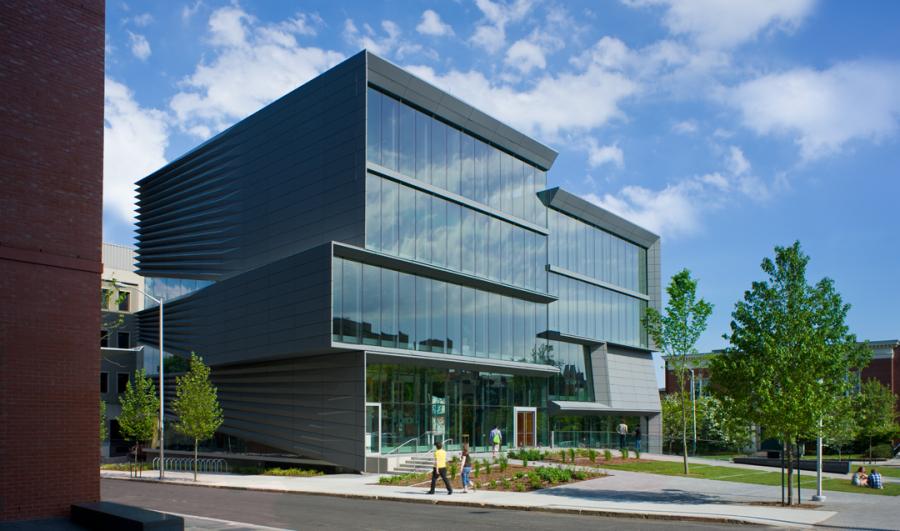 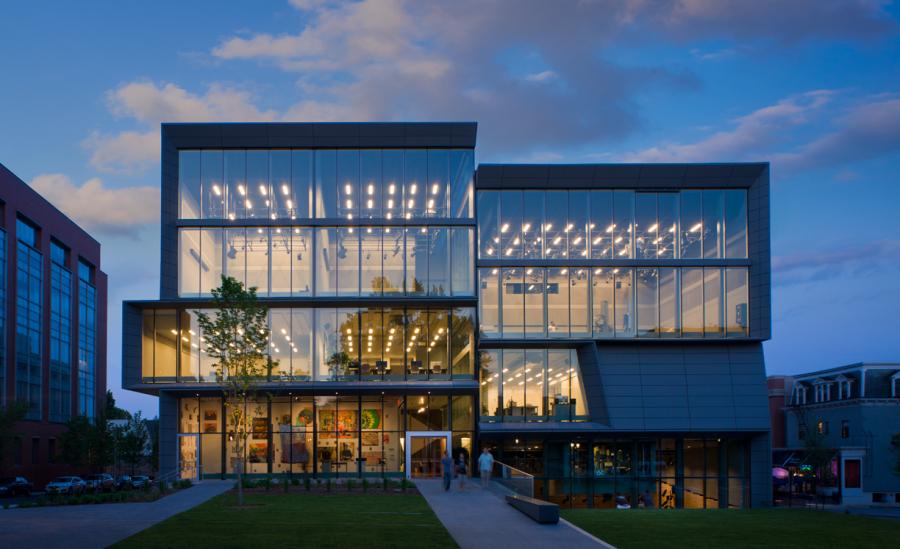 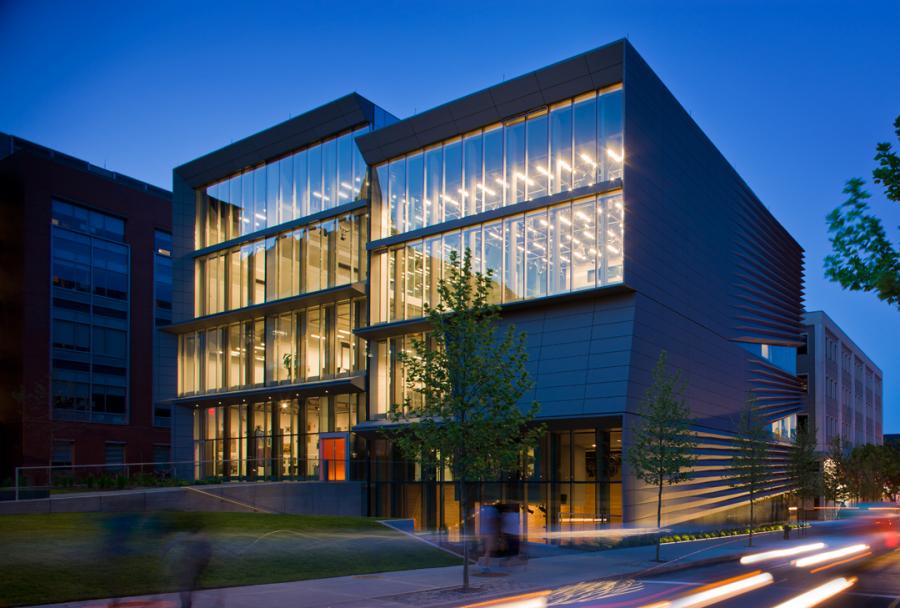 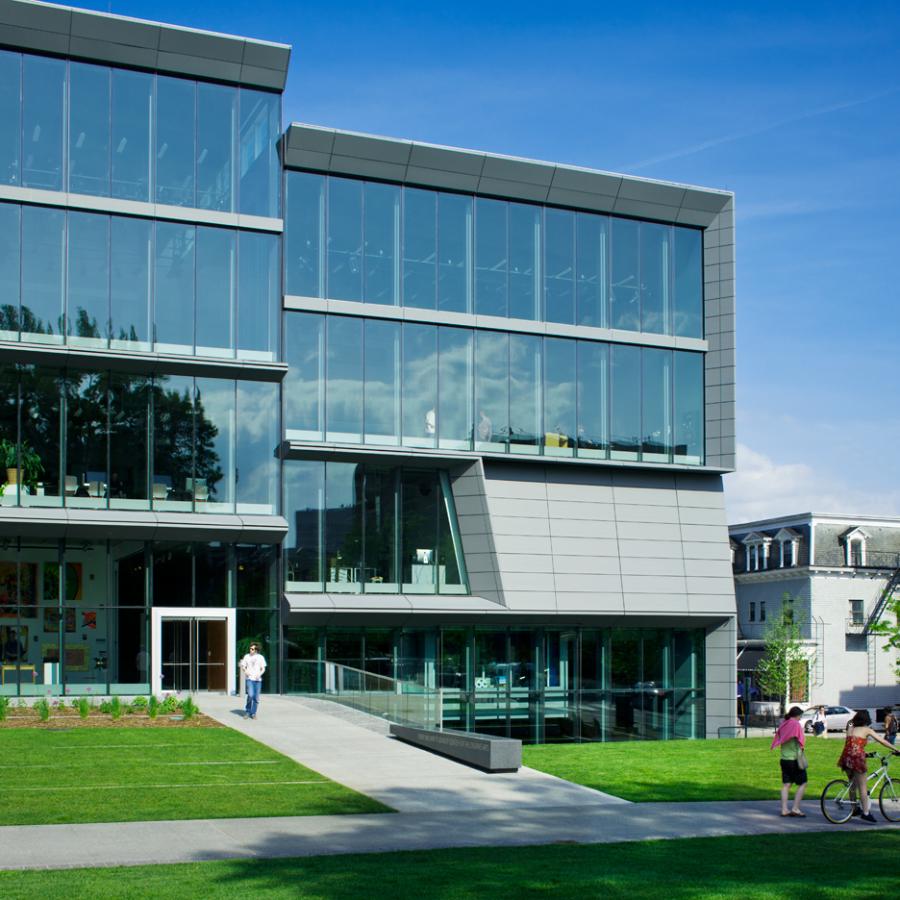 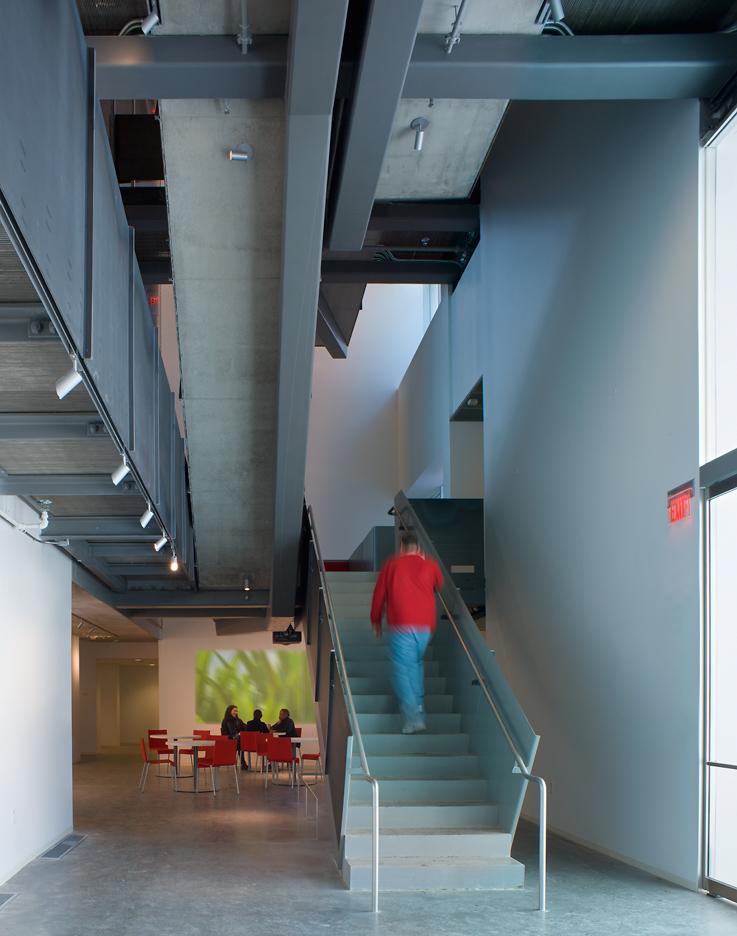 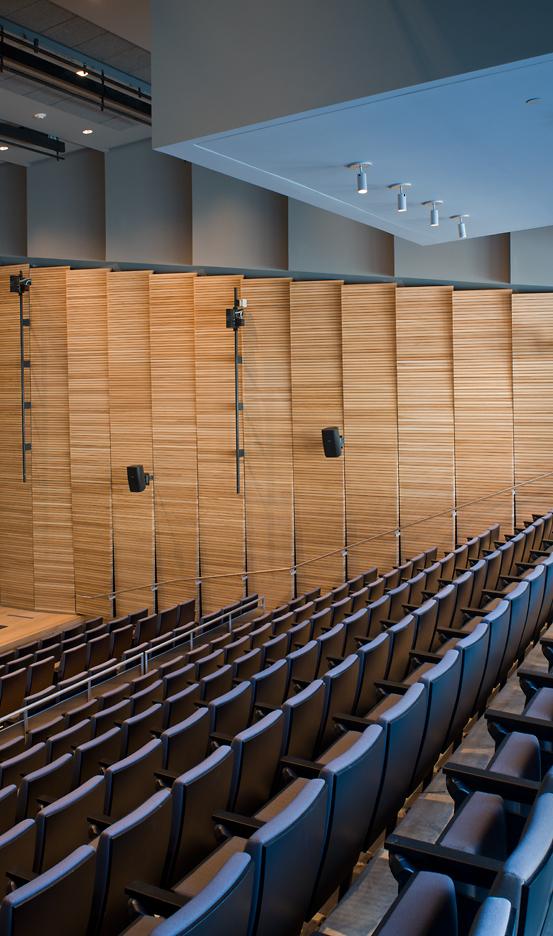 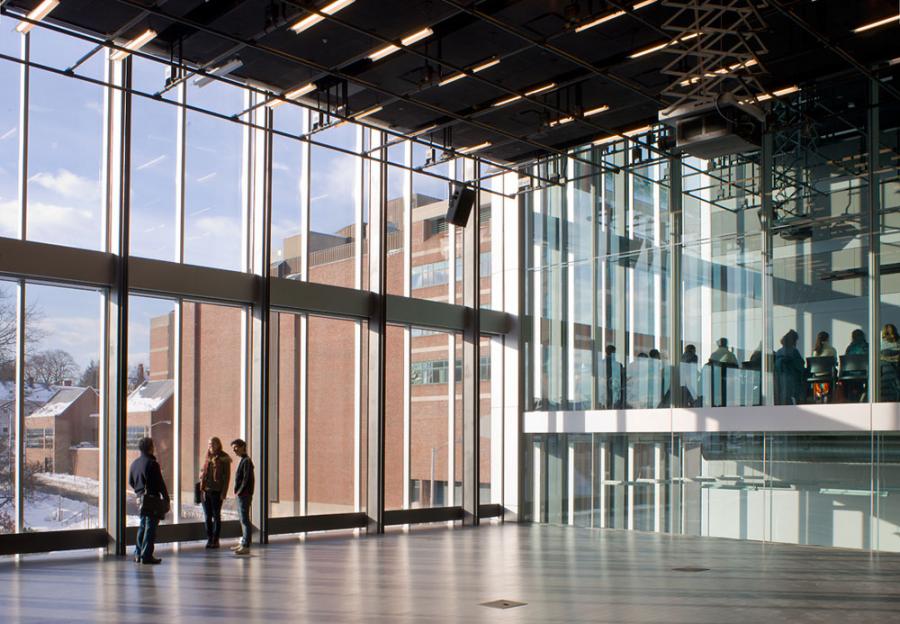 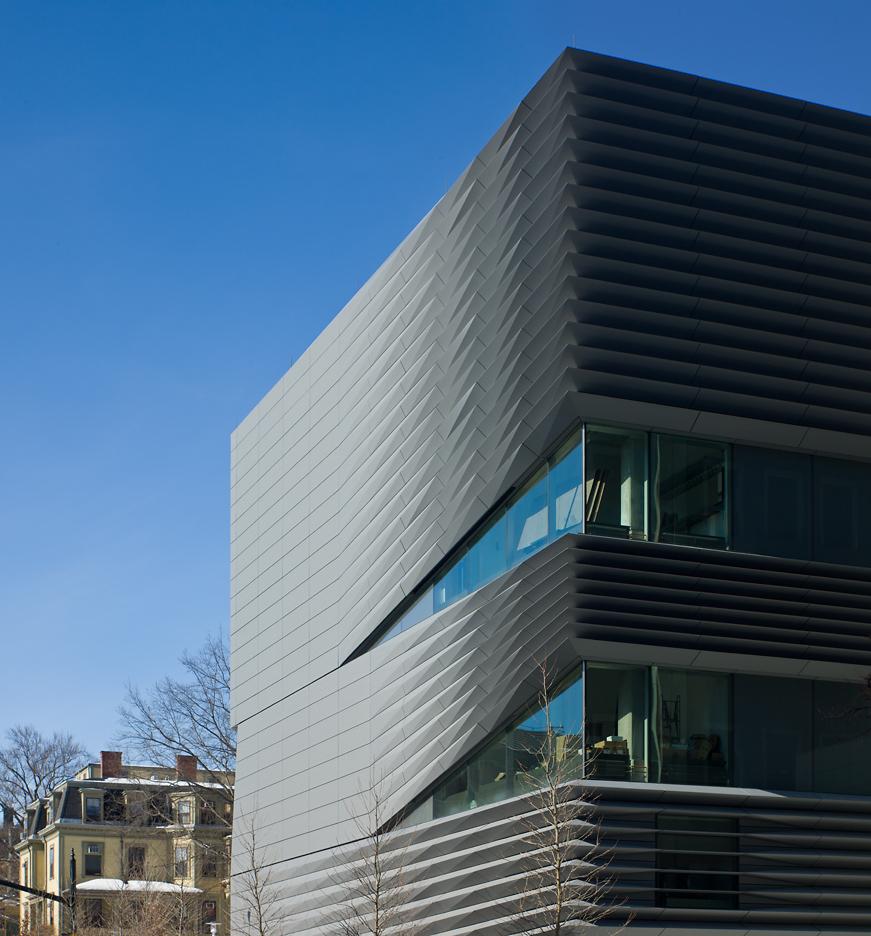 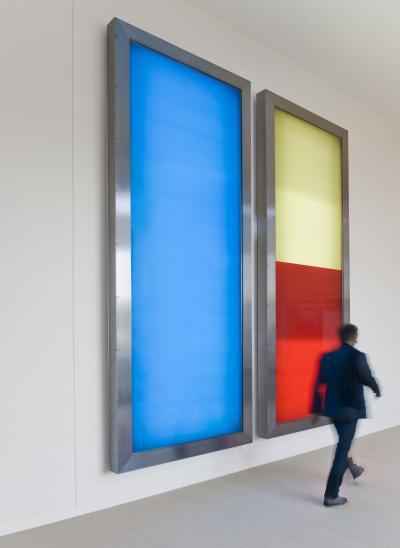 CAC demonstrated the power of successful collaboration, setting the stage for a new multidisciplinary creative arts center. In 2005, the Brown Corporation approved plans for a facility that would embody and embrace a new model of interdisciplinary partnership among faculty and student artists, as well as faculty and students from the sciences and humanities. On May 22, 2009, Brown broke ground on the Perry and Marty Granoff Center for the Creative Arts, named for trustee Marty Granoff and his wife Perry, in recognition of their extraordinary leadership and generosity to the University.

A Profile of the Granoff Center for the Creative Arts

The Granoff Center, designed by the award-winning firm of Diller Scofidio+Renfro, is a structure whose very design serves as a catalyst for collaborative, interdisciplinary and inter medial programming envisioned by the CAC. Since its opening in January 2011, the Granoff Center has been home to numerous courses open to both undergraduates and graduate students. Each semester, at least one course from each of the CAC member departments has been offered, along with offerings from departments such as Engineering, Computer Science and Mathematics. The Center has also been home to several jointly taught courses between Brown and RISD faculty. The Granoff Center has also hosted tens of full-scale exhibitions, and hundreds of special events and programs hosted by departments both within the arts and from the greater Brown community.