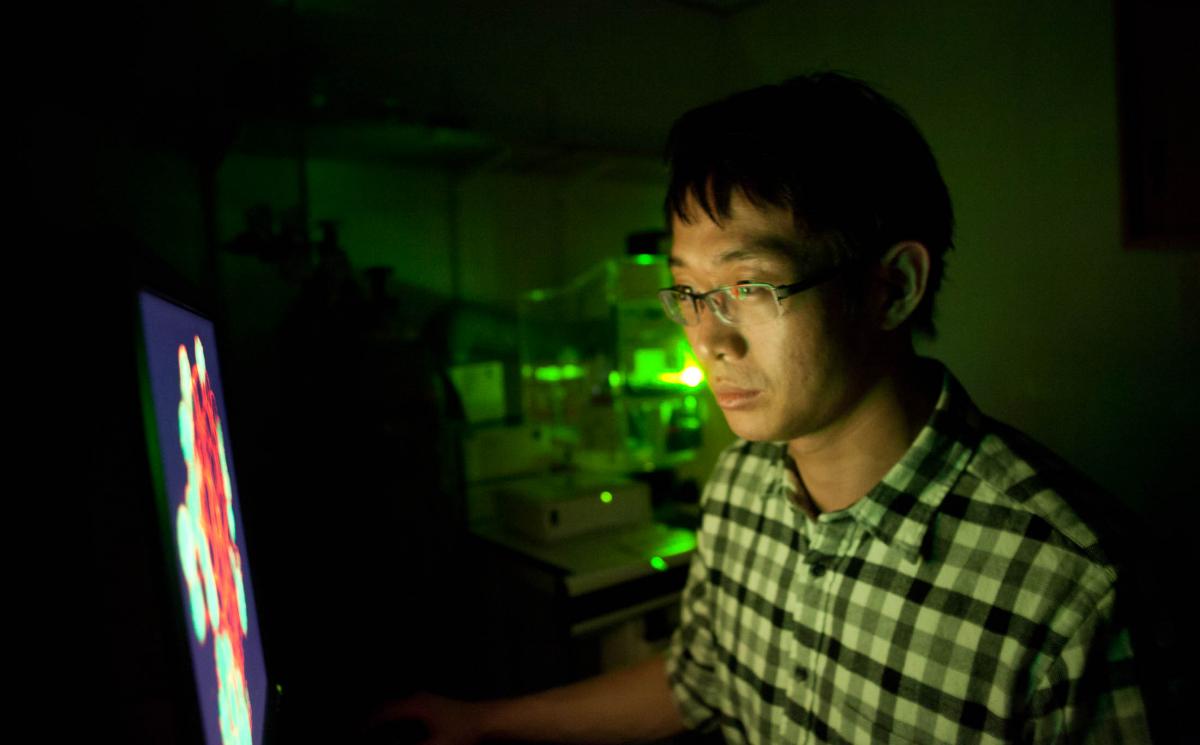 Pioneers in advanced education have contributed to the character of Brown since the late 19th century. Faculty and University Fellows established doctoral and master’s degrees in 1887, after briefly experimenting with master’s programs in the 1850s. Brown was one of the early doctoral-granting institutions, already in pre-eminent company at the turn of the 20th century.

Women have been admitted since the early days. In 1897, Martha Tarbell received a doctoral degree in German studies, and she authored nine books in her lifetime.

Another trailblazer was Samuel M. Nabrit, an African American who received the PhD degree in biology in 1932. He served as president of Texas Southern University from 1955 to 1966, and was appointed to the National Science Board and the Atomic Energy Commission. Brown’s Black Graduate Student Association carries his name, hoping “to continue his legacy of success and service.”

Throughout its history, the graduate school has attracted international scholars who go on to shape fields and educational systems. Chao-Han Liu ’65 PhD served as president of Taiwan’s National Central University for 12 years and as chancellor of the university system of Taiwan for four years. Albrecht Hofmann ’69 PhD, the emeritus director of the Mainz, Germany-based Max Planck Institute, stands as one of the three leading geochemists of his generation. Lynn Pasquerella '85 PhD, an accomplished medical ethicist and global advocate for women’s education and empowerment, is the 18th president of Mount Holyoke College. Each one in this esteemed trio garnered the Graduate School’s highest honor, the Horace Mann Medal.

Once a graduate department, the graduate school was created in 1927. Faculty members have created more than a dozen graduate programs in the past two decades, including Africana Studies, Biomedical Engineering, Clinical and Translational Research and Public Policy. About 2,000 graduate students study in more than 70 academic programs, and graduate students make up one quarter of Brown’s student population. In 2013, a new type of student came to campus as the University launched its first executive master’s program, in healthcare leadership.