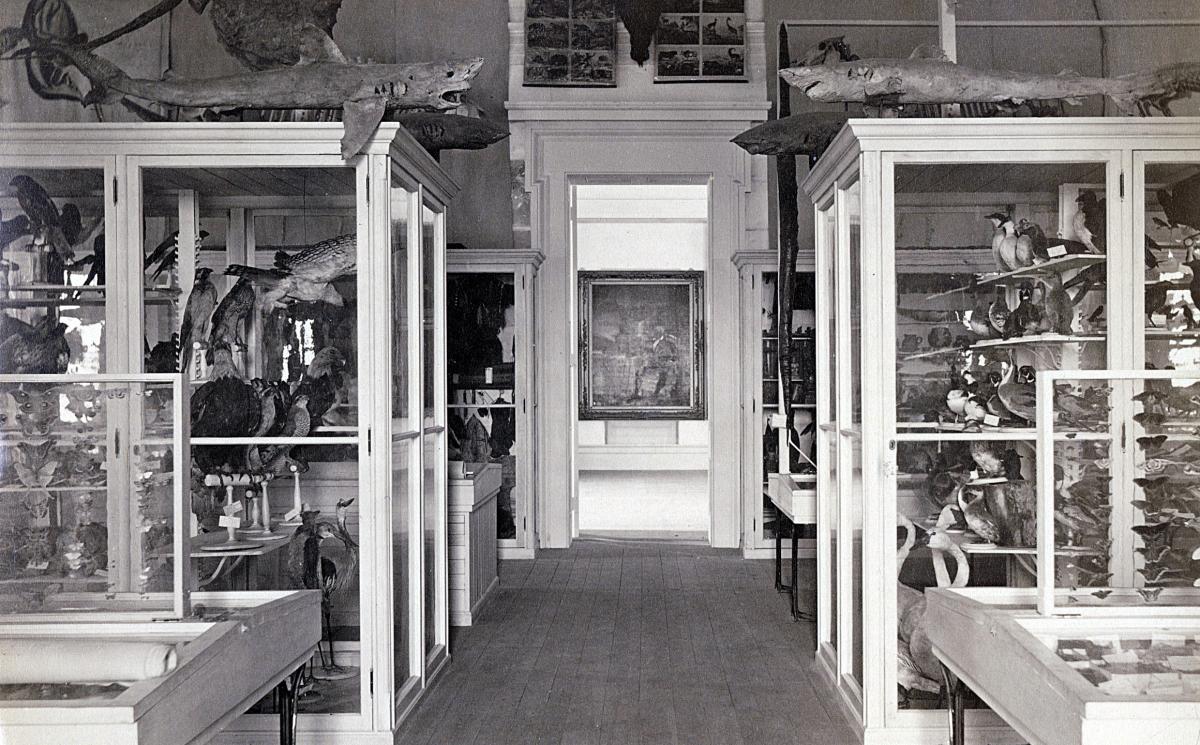 While the Jenks Museum, founded as Brown’s Museum of Natural History and Anthropology in 1871, may be relegated to history, the questions raised by its curious story are as relevant today as they were in 1894. What do we gain, and lose, as disciplines evolve over time? What role do collections play in education at Brown? What should be preserved, and what should be let go? The moment of Brown’s 250th Anniversary is an opportunity to reflect on the lessons of those institutions at Brown that have survived the test of time—and those that have not.

When John Whipple Potter Jenks—naturalist, educator and alumnus of the class of 1838—founded the Museum, he wrote to President Alexis Caswell (President from 1868–1872) offering his curatorial services for the creation of a natural history museum. At its apex in the 1890s, the Museum housed more than 50,000 specimens of plants, animals, fossils, minerals, ethnographic objects and historic curiosities, collected by Brown faculty, students and alumni. 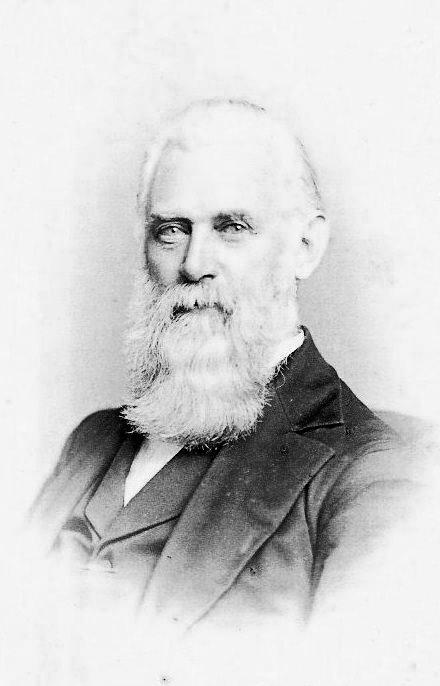 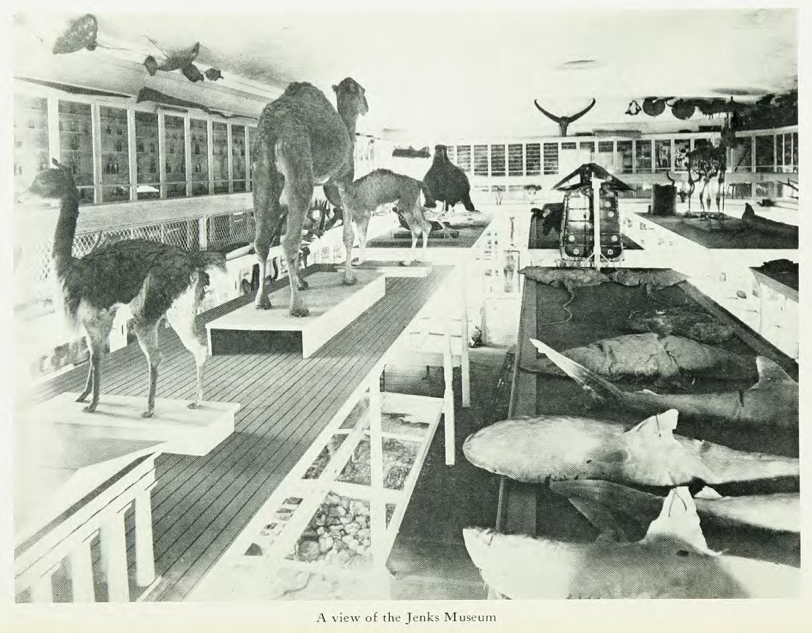 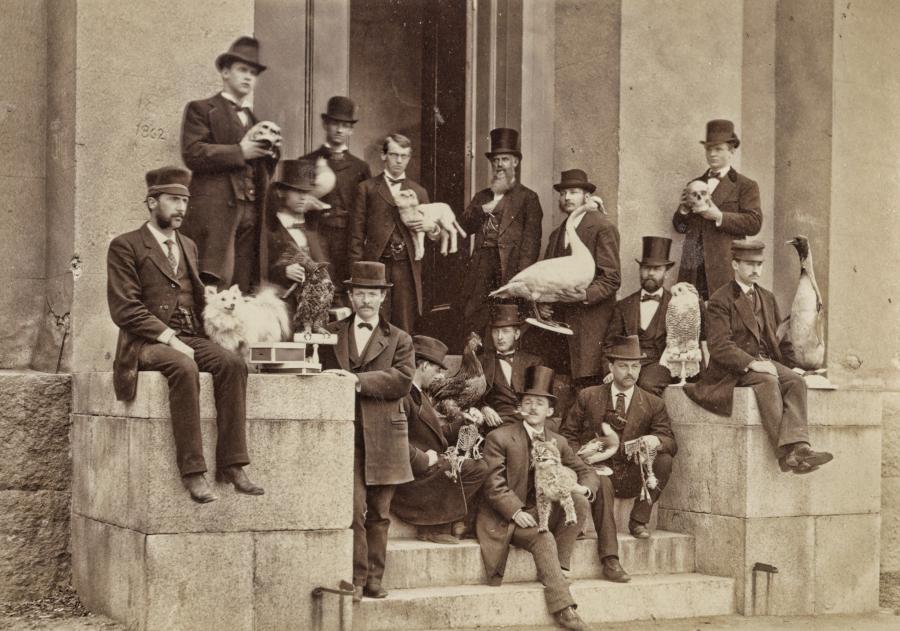 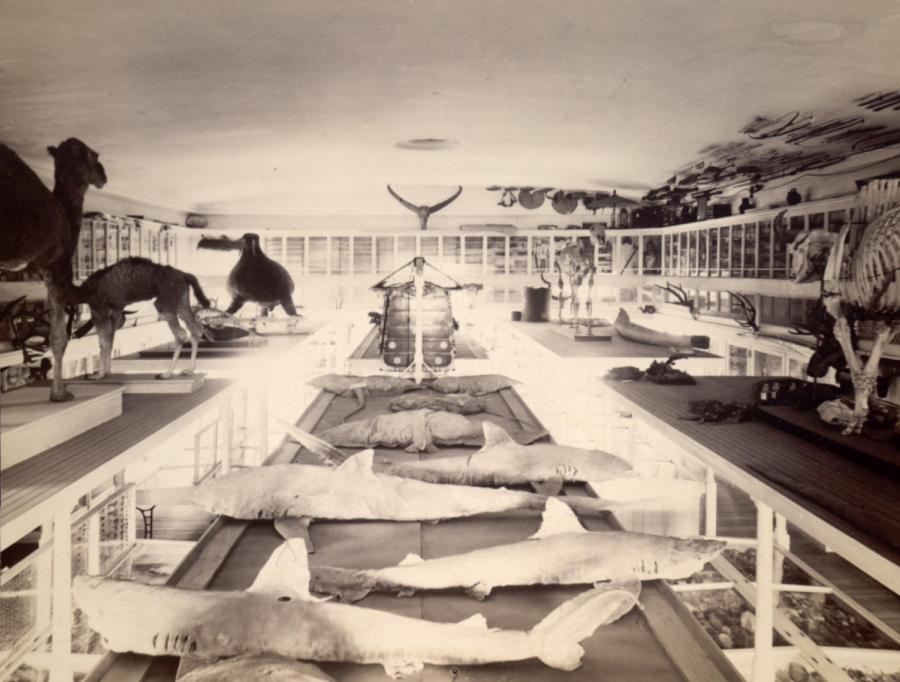 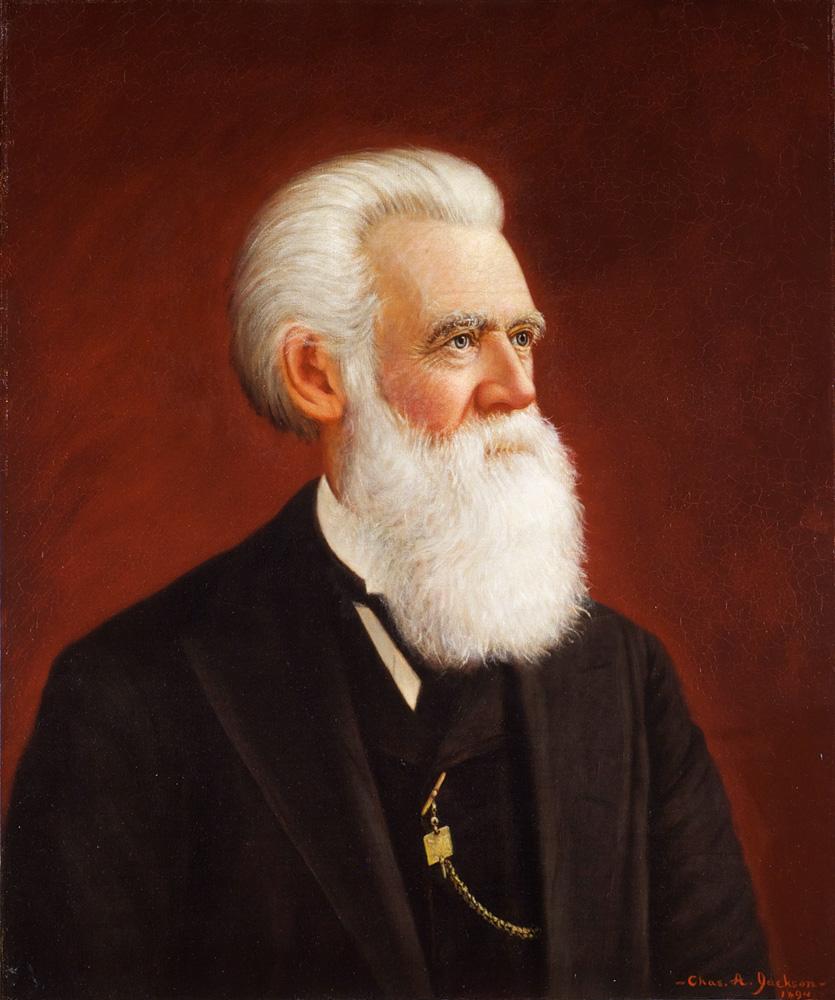 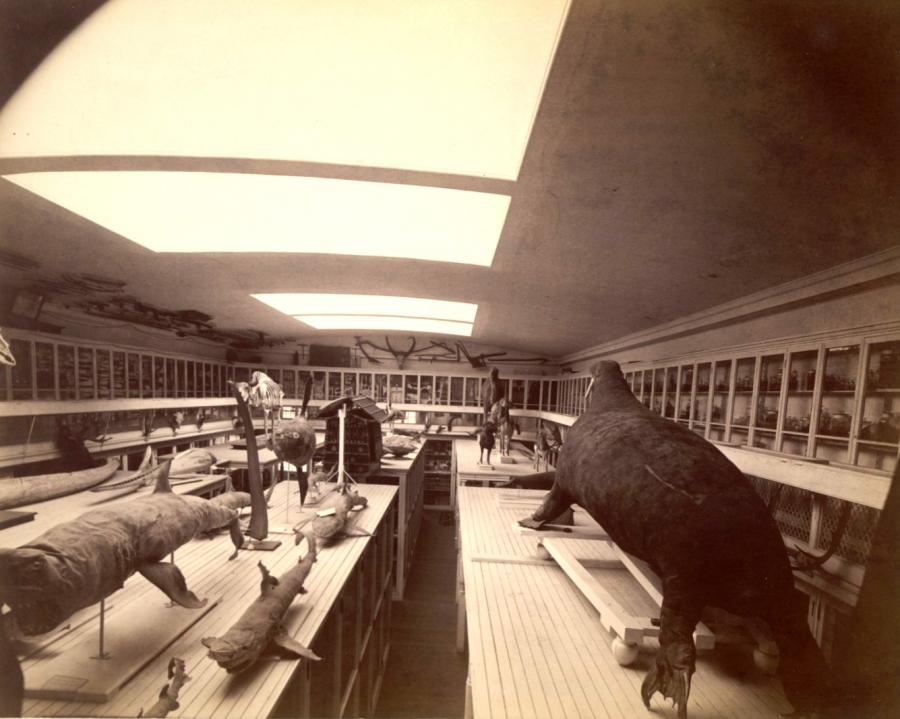 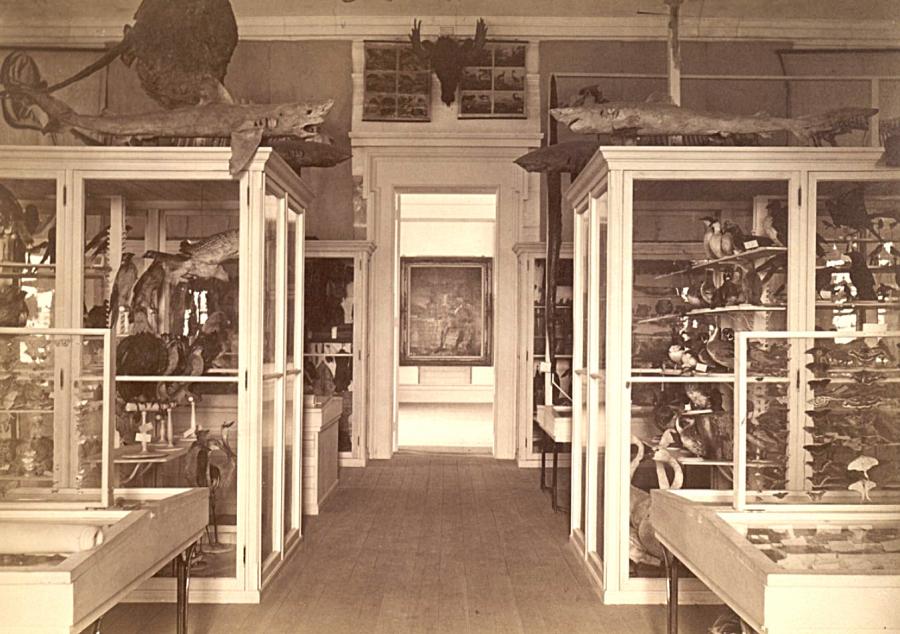 The Museum served as a teaching collection and hands-on laboratory for the study of natural history, agricultural zoology, comparative anatomy and other fields that were predecessors to the modern biological sciences. But the Museum was chronically overcrowded and underfunded—and increasingly old-fashioned in a rapidly modernizing University. After Jenks’ death in 1894, Professors Hermon Carey Bumpus and Albert Davis Mead turned their attention to the establishment of a biological laboratory on campus and the Museum began its slow decline. A fire in Rhode Island Hall in 1906 destroyed many specimens, as well as the Museum’s records. When the biology department moved to Arnold Laboratory in 1915, the collections were put into storage. Most would remain there until 1945, when 92 truckloads of specimens and artifacts were transferred to the University dump on the banks of the Seekonk River. A small number made their way to other local institutions, including the Haffenreffer Museum of Anthropology and the Museum of Natural History in Roger Williams Park. Today, a few hundred objects remain that can be traced back to the Jenks Museum.

As part of the University’s 250th Anniversary, a group of students, faculty and collaborators gave new life to this piece of Brown’s history. Christened “The Jenks Society for Lost Museums,” the group tracked down remaining objects, remaking specimens and researching the Museum’s history. In collaboration with renowned artist Mark Dion, the Jenks Society produced an installation in Rhode Island Hall that creatively reimagined the Museum through a contemporary lens. Three interrelated exhibition methods shed light on the story of J.W.P. Jenks, the Museum he built and its eventual demise: a recreation of Jenks’ curatorial workshop, contemporary artists’ reconstructions of Museum specimens and a display of remaining objects.