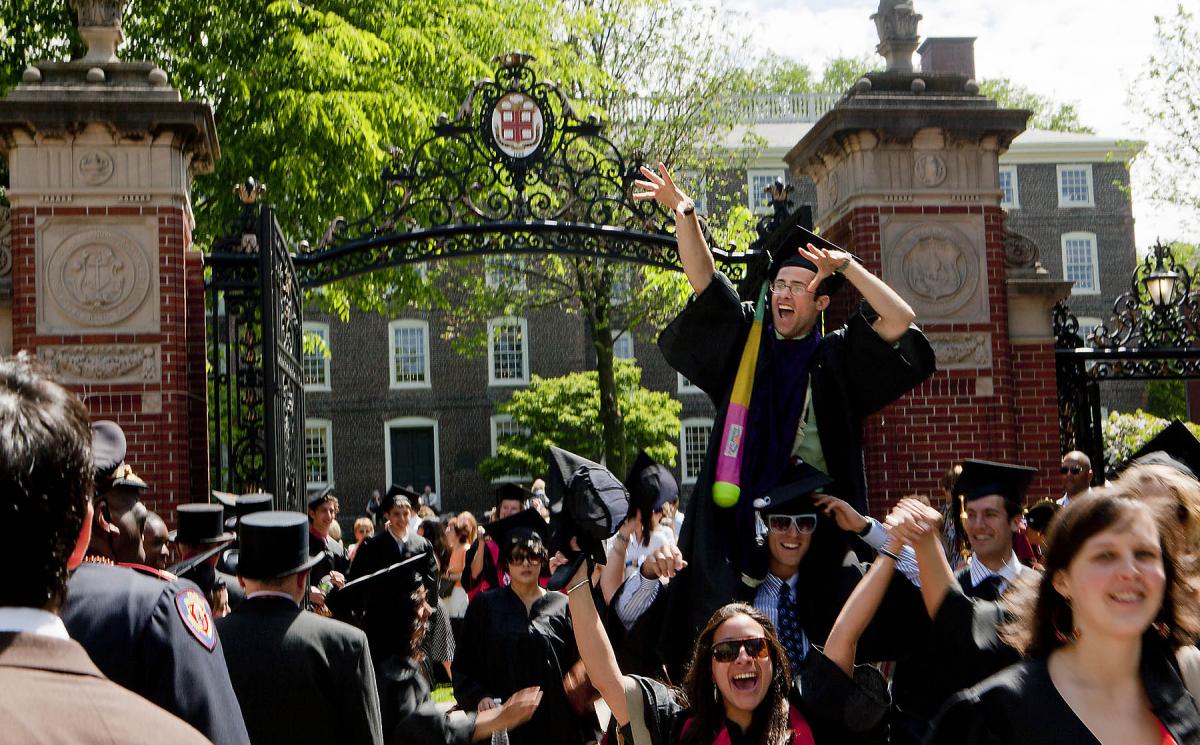 During its 250-year history, Brown University has played a prominent leadership role in education in the United States. Presidents, faculty and alumni have helped to shape and influence teaching and learning from pre-kindergarten through college. The five people described below represent several of Brown’s finest educational mavericks.

Often termed the “Father of American Public Schooling,” and undoubtedly the best-known education reformer of the 19th century, Horace Mann graduated as valedictorian in Brown’s Class of 1819. Beginning in 1837, as Secretary of the Massachusetts Board of Education, Mann spearheaded the movement for "common schools" and improved teacher education, often collaborating with his friend Samuel Gridley Howe, Class of 1821. The first state “normal school” was established at Mann’s prompting in 1839, in Lexington, Massachusetts. A building near the College Green which today houses the Graduate School is named for him.

Wayland served as Brown’s fourth president, from 1827 to 1855. An educator who sought a wide audience, Wayland wrote well-received textbooks on moral philosophy and political economy. His “new curriculum,” which featured a wide array of elective courses and “practical” programs, was put into place in 1850, but was soon deemed insufficient and was discontinued in 1855. In spirit, if not in particulars, it might be said that he paved the way for later, broader curricular reforms. His name is perpetuated on campus by Wayland Arch, Wayland House and the Wayland Collegium for Liberal Learning.

Portraits of the Mavericks 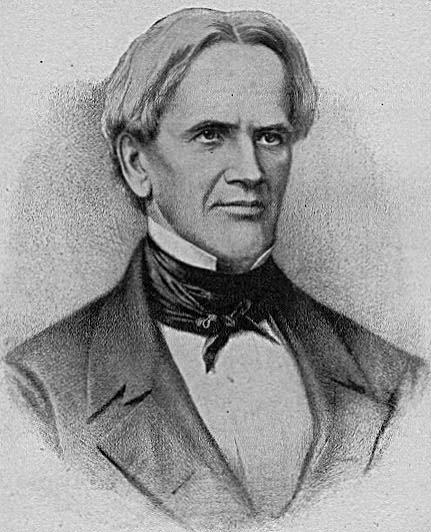 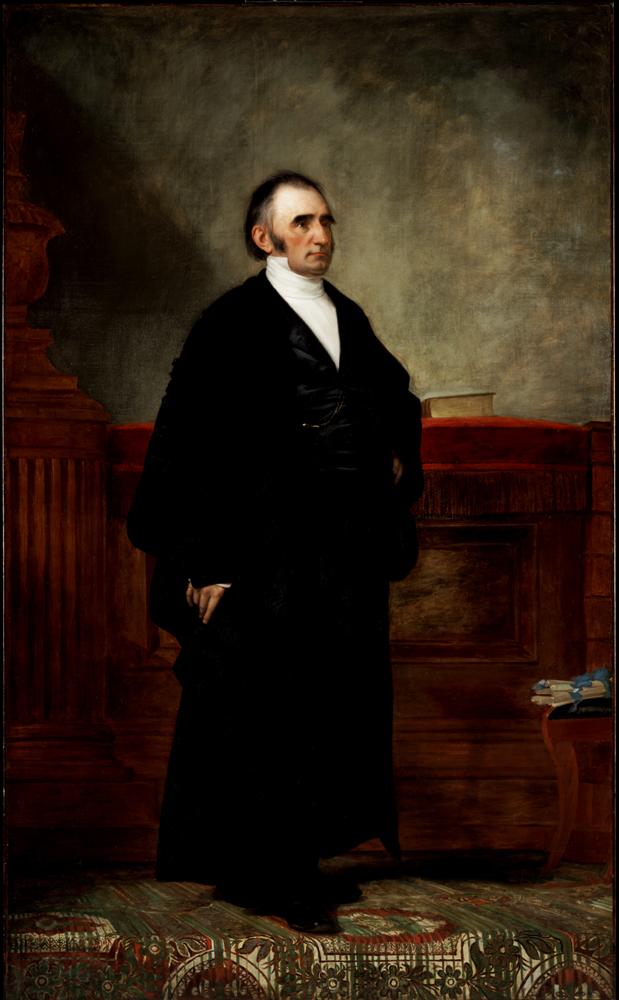 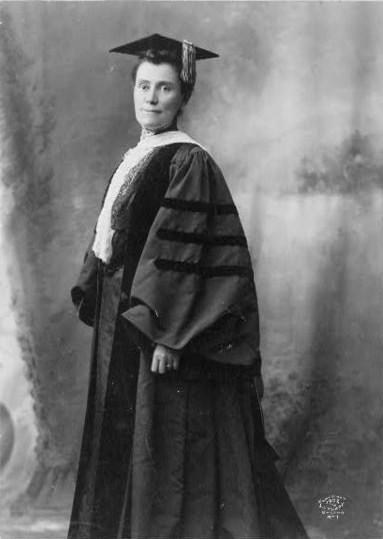 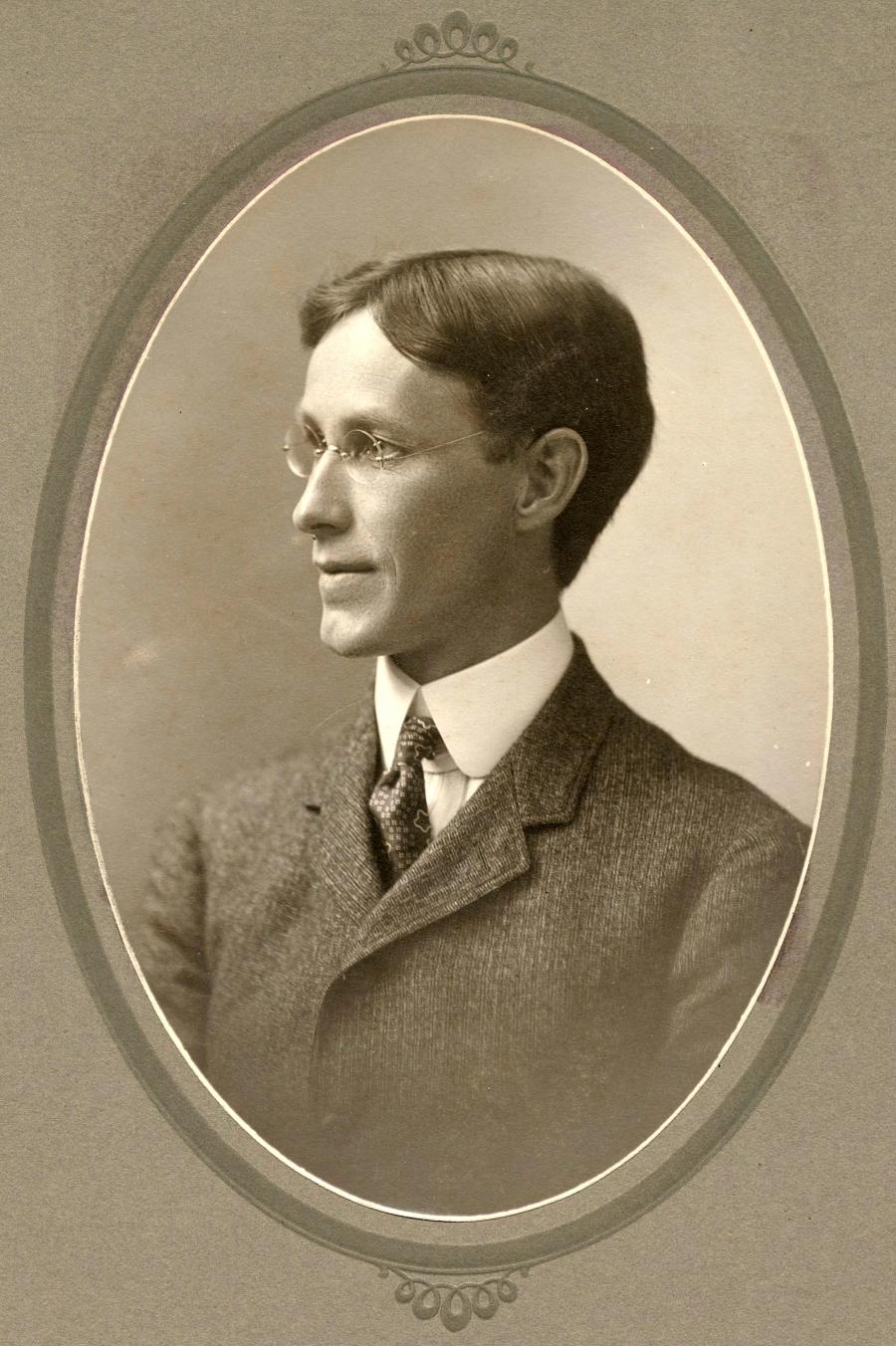 In 1894, Mary Emma Woolley was one of the first two women to graduate from Brown. After rising to the rank of professor at Wellesley College, she became president of Mount Holyoke College in 1901, a position she held until her retirement in 1937. A strong advocate for women’s education, she was the first woman to chair the College Entrance Examination Board and the first woman elected to the Senate of Phi Beta Kappa. She received more than 20 honorary doctorates, including one from Brown, and in 1937, Brown awarded her the Rosenberger Medal. She is memorialized by the Verney-Woolley Dining Room (“the V-Dub”) on the Pembroke campus.

Alexander Meiklejohn graduated from Brown in 1893. He became a professor of philosophy at Brown and was the second Dean of the College, serving from 1901 until 1912, when he became president of Amherst College. He became prominent in the American Civil Liberties Union (ACLU) and as a spokesman for academic freedom. The American Association of University Professors (AAUP) gives an annual award in his honor. In 1963, he received the Presidential Medal of Freedom from President Lyndon Johnson. In 1959, Brown awarded him the Rosenberger Medal; his name is attached to Meiklejohn House, the Meiklejohn Advising Program and various lectureships at the University.

Theodore R. Sizer, sometimes described as the late 20th century heir to John Dewey, joined Brown’s Education Department in 1983 to head a study of American high schools, then founded and led the Coalition of Essential Schools, which now has hundreds of members. The viewpoint expressed in his books, including Horace’s Compromise (1984) and Horace’s School (1992), served as a significant alternative to the more “top-down” school reform emerging at the time. As chair of the Education Department, he brought changes to the Master of Arts in Teaching (MAT) program, and he was a charismatic teacher whose course on “The American High School” attracted hundreds of students. In 1993, he was founding director of the Annenberg Institute for School Reform, endowed by Ambassador Walter Annenberg in appreciation of Brown’s support for his efforts to improve urban schools.