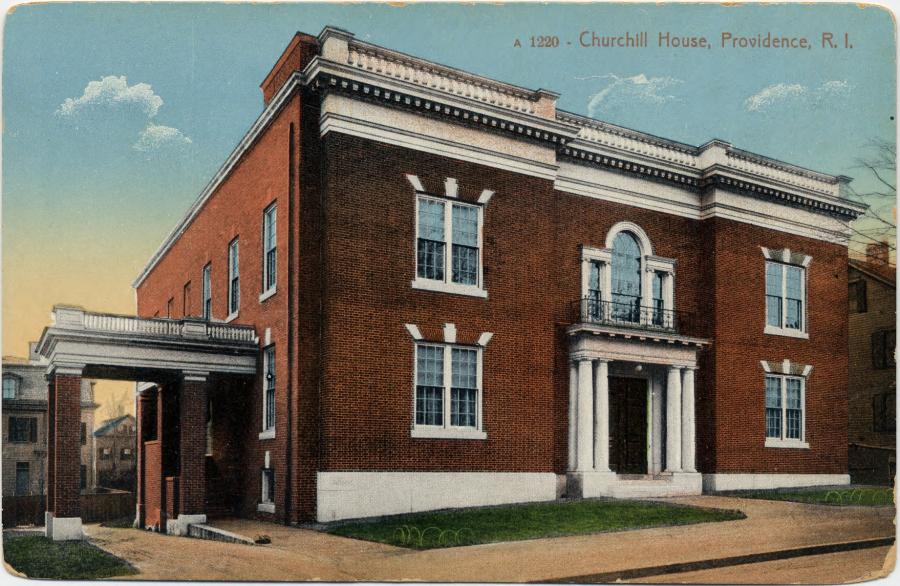 “It has been three years since the University made this promise and we are still out in the cold. Presently, we are making our last request."

Built for the Rhode Island Women’s Club in 1907, Churchill House, located at 155 Angell Street, was acquired by Brown in 1970. In 1972, the Afro-American Society, the Afro-American Studies Program, and the Graduate Minority Association moved into the building after clashes with the administration over appropriate space allocations for their needs. Later that year, the Third World Center (renamed in 2014 to the Brown Center for Students of Color) opened in the basement of Churchill House before relocating to Partridge Hall in 1986. Currently, Churchill House is the home of the Africana Studies Department and the Rites and Reason Theatre.