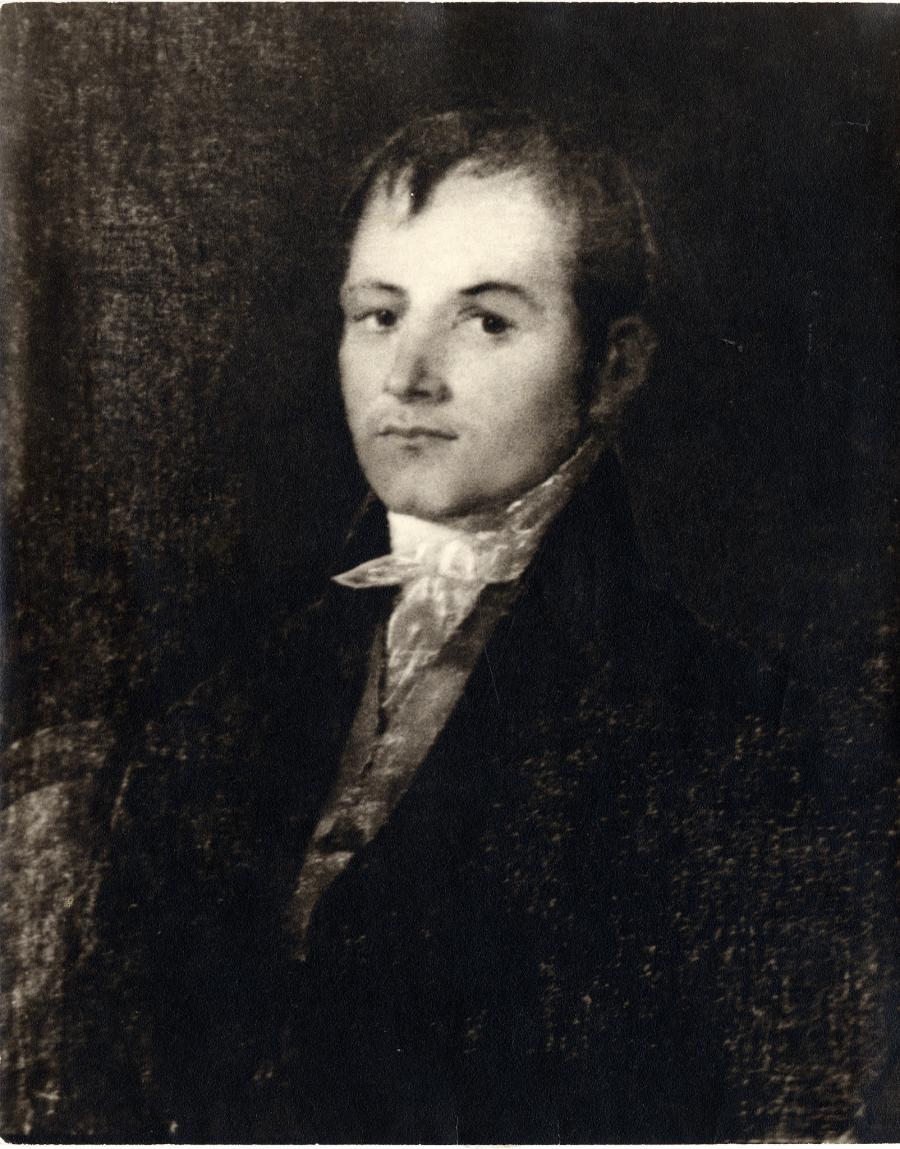 Jonathan Maxcy, Class of 1787, was appointed president of the College in 1792 after the death of his mentor, James Manning. At only 24 years of age, he is still the youngest person to have served in the position. During his tenure, he struggled with matters of student discipline, but as a skilled orator, he widened the reputation of the young college. Professor Romeo Elton described the change: “…guided by his genius and wisdom, the College flourished and diffused its light over every part of the country.”