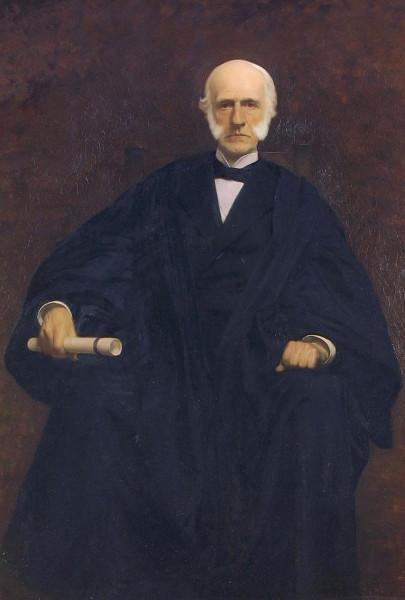 A president with, reportedly, “more force than tact,” Ezekiel Gilman Robinson, Class of 1838, was nevertheless an effective leader. Robinson oversaw a number of building restorations, as well as the construction of Robinson, Slater and Sayles Halls. He established professorships in scientific fields ranging from astronomy to zoology and instituted graduate study at the University, overseeing the awarding of the first A.M.s and Ph.D.s.