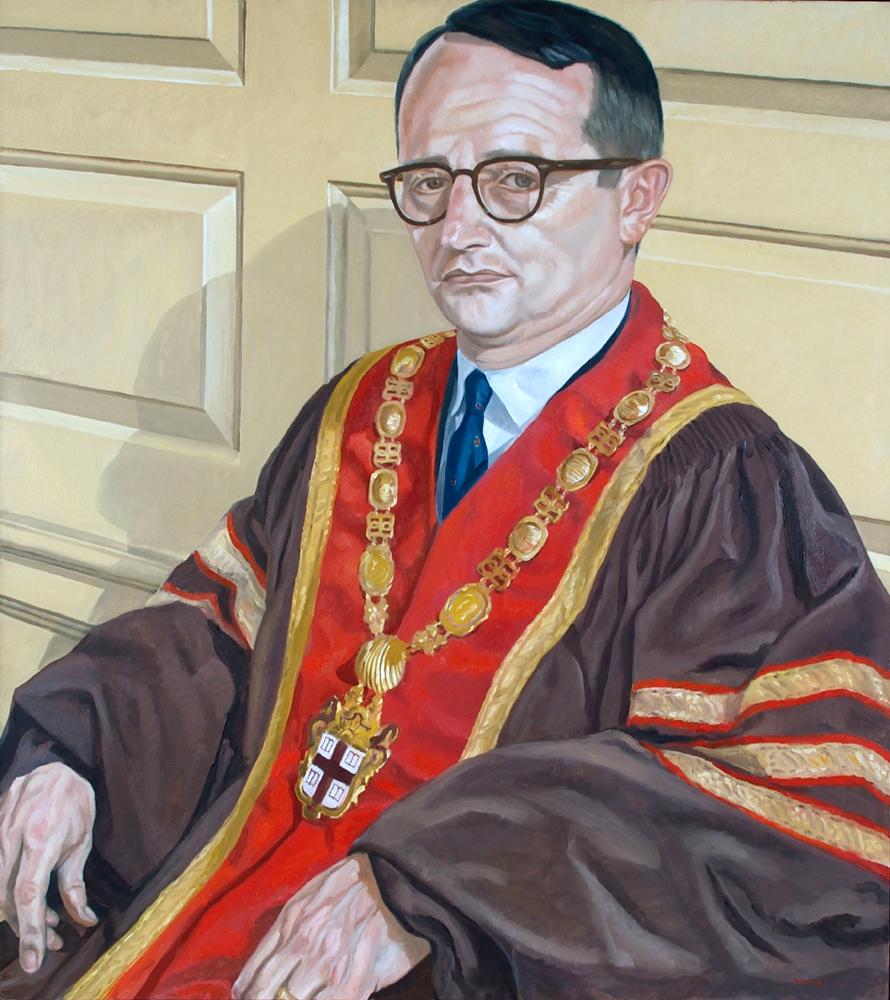 A scholar of Elizabethan England from an academic background, Ray L. Heffner served as president during a time of tumult. In the late 1960s, Brown, like many other college campuses, was facing protests, walkouts and controversy surrounding the war in Vietnam, the University’s ROTC program and racial equity. The administration was criticized from all sides. After just three years, Heffner resigned saying, “I have simply reached the conclusion that I do not enjoy being a university president.” In the meantime, however, he participated in one of the most noteworthy events in Brown’s history: the adoption of the New Curriculum in 1969.