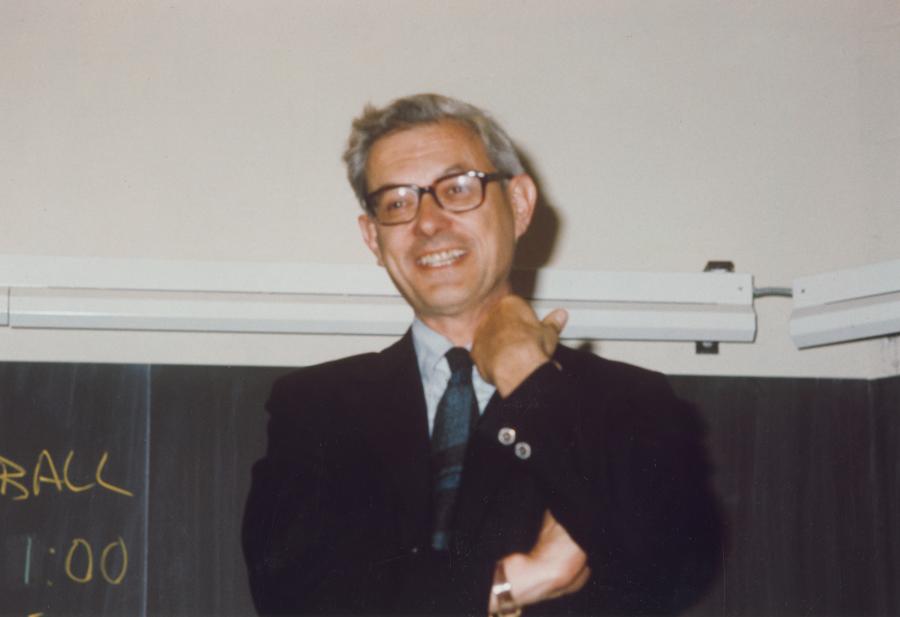 In 1973, Dr. Stanley M. Aronson was appointed the founding Dean of Medical Affairs. In that role, he built and led the expanded medical education program. During his eleven-year tenure, applications increased ten-fold and key programs and partnerships were established, building on the program’s founding principle of excellence in patient care guided by humanistic values. He went on to establish the first hospice program in the state of Rhode Island.