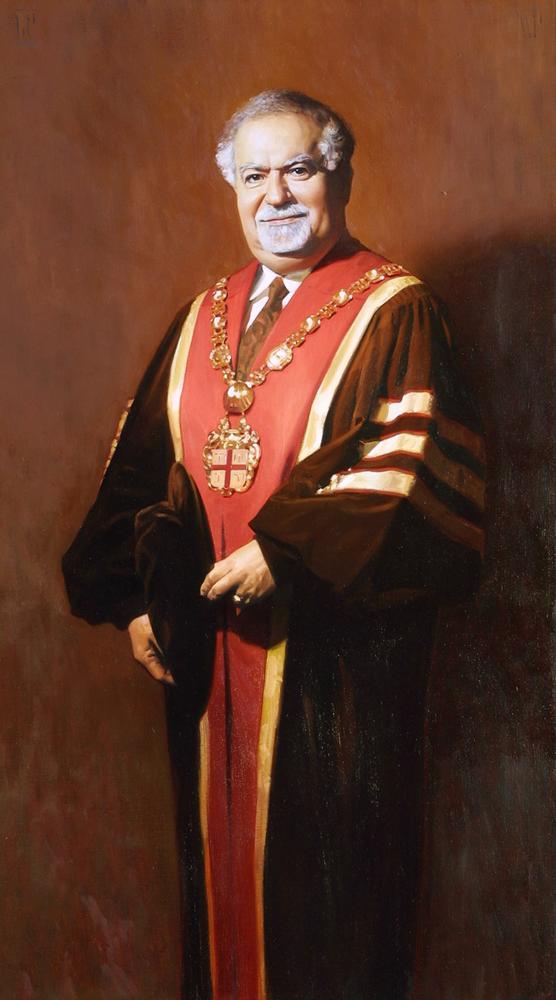 Born in Iran, Vartan Gregorian studied in Lebanon before being awarded a scholarship to attend Stanford. After holding a number of teaching and administrative positions, Gregorian became head of the New York Public Library. In 1984, he was awarded an honorary degree from Brown for his eight-year effort to bring the NYPL back to cultural and financial stability and in 1988 was elected Brown’s president. In addition to growing the endowment to over $1 billion, Gregorian also oversaw an increase in diversity in the student body and increased international prominence for Brown. On his career path, Gregorian said, “If in 1956 when I came to the States without speaking English, someone had told me I would finish a Ph.D., that I would be a professor at University of Texas, that I would be the second foreign-born provost of the University of Pennsylvania, that I would have the opportunity to be chancellor of Berkeley, that I would be the first foreign-born president of the New York Public Library, and finally the first foreign-born president of an Ivy League University, I would have considered that person to be crazy. But then I said to him, ‘You know, these kinds of things happen only in America.’”