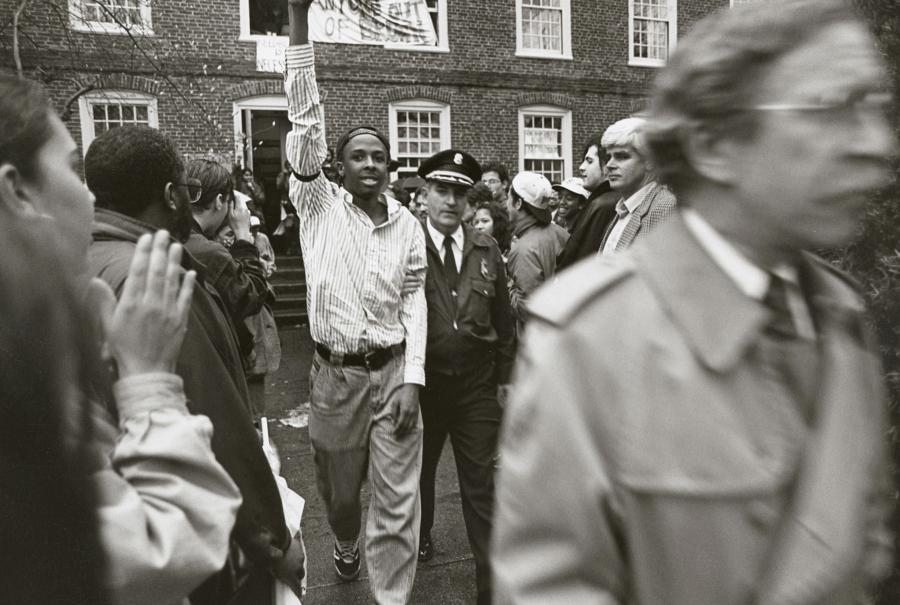 In 1992, Students for Aid and Minority Admissions led an occupation of University Hall to demand that Brown move more quickly towards admission of students without regard to their ability to pay. After repeated warnings, 253 students who would not vacate were arrested and charged with disorderly conduct. Need-blind admission would not be instituted at Brown until 2003.